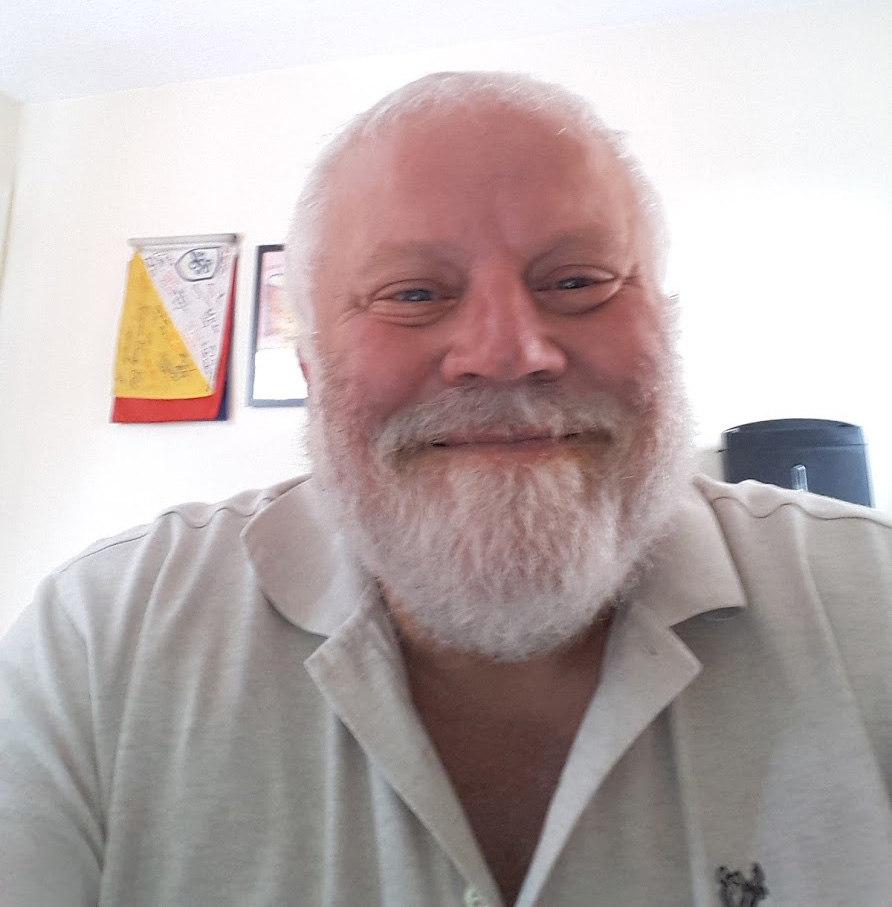 Jim Reedholm grew up in a household where the names of Hewlett-Packard, Fluke, and Keithley were common, as his father worked at each prior to starting Reedholm Instruments in the early 1980’s. Reedholm is a manufacturer of dc parametric test systems that are used primarily in process control monitoring (E-Test), dc final test, and test structure based reliability measurements. Most recently, Jim started E Test Reps, a rep company of synergistic businesses that supply goods and services to the semiconductor manufacturers.

Jim has a quarter century of experience in the semiconductor business, working with IC manufacturers big and small, all over the globe. He particularly enjoys identifying, fostering, and growing synergistic new markets and opportunities and leading sales, technical, operations, and administrative resources . Jim has served as the exhibit chair for the Microelectronics Test Structure Conference multiple times, and has likewise served several stints as president of the MGA in Georgetown TX. In 2015, he was tapped to head up a marketing initiative for a member owned club and turn around declining membership.

Jim’s career started while he was working his way through college in local restaurants in Columbus OH. Prior to graduating, Jim was recruited by Chart House Restaurants to join their management program in San Diego. This led to management positions at the two highest revenue and most profitable restaurants in the 64 unit chain (Dobbs Ferry NY and Philadelphia). It was here that Jim learned about managing, and the importance of customer satisfaction.

In 2007 and 2008, Jim took classes from UT-Austin and received a degree from The Ohio State University, Columbus, OH: BA – Social and Behavioral Sciences – in 2008

Jim and his wife Alice have three daughters, all of whom have graduated college and have embarked on their own careers.