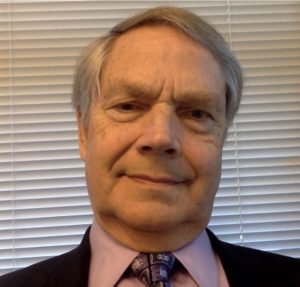 John M. Fluke, Jr. was born in Washington DC and became a ‘virtual’ Seattle native at age 10 when his father moved the then four-year old Fluke Corporation from Springdale, Connecticut to Seattle in 1952.   John earned a BSEE degree from the University of Washington in 1964 and an MSEE degree from Stanford University in 1966.   He joined FLUKE Corporation in mid-1966 as an engineer, ultimately working his way up to Chief Executive Officer in 1983 and then Chairman of the Board in 1984 following the death of his father.   FLUKE Corporation was sold to Danaher Corporation in 1998 and subsequently spun out of Danaher as Fortive Corporation (http://www.fortive.com/business-segments ) in 2015.